Pacific Command Augmentation Team of the Embassy of the United States visited the Security Force Headquarters - Klilinochchi on 04 April 2018. The Commander, Security Force - Kilinochchi, Major General Ajith Kariyakarawana received the delegation and had a cordial discussion with them.

The Commander briefed the delegation on the ongoing reconciliation activities, the progress of rehabilitation and reconstruction works including the role of Security Forces in the reconciliation process in Klilinochchi. 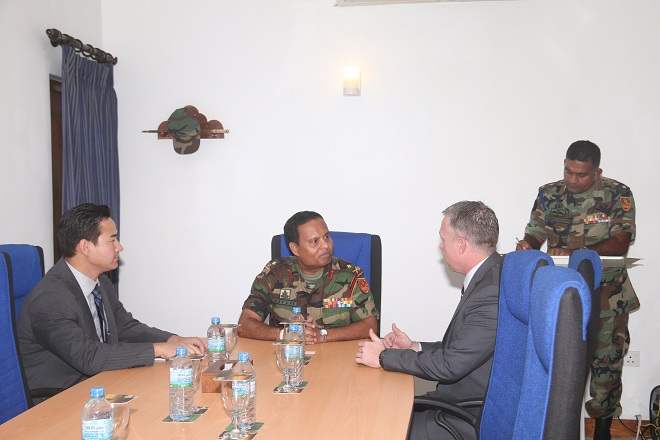 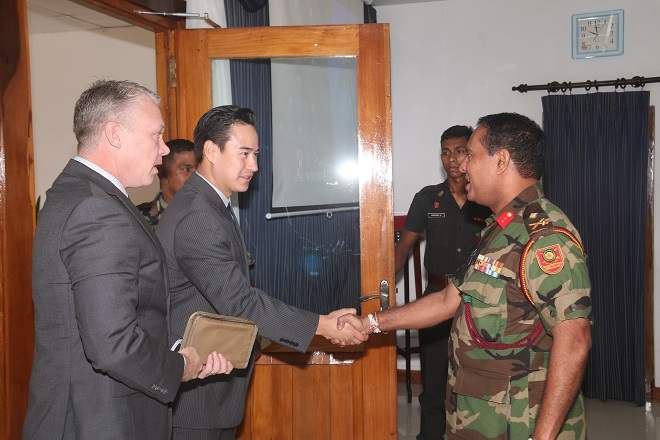 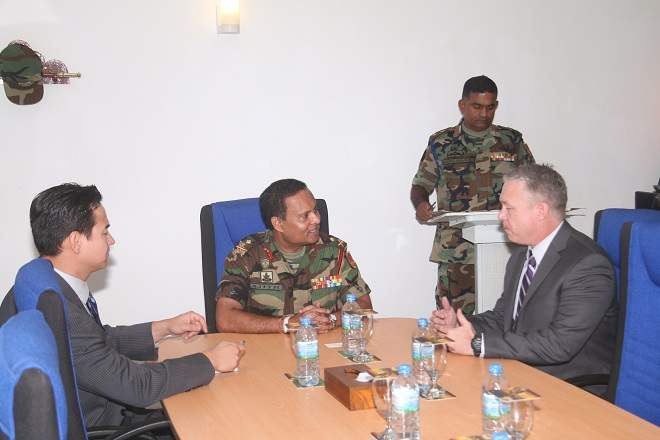 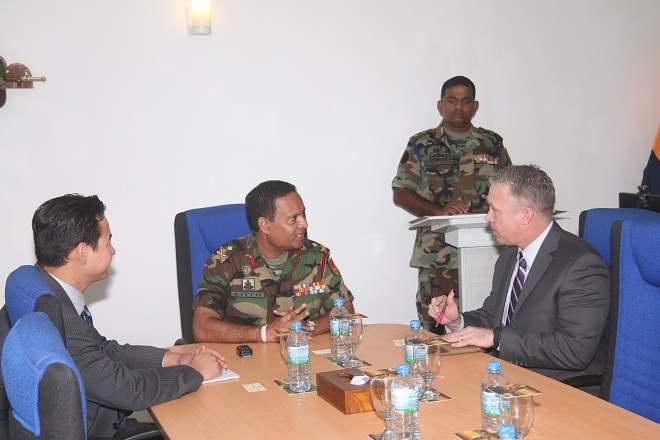 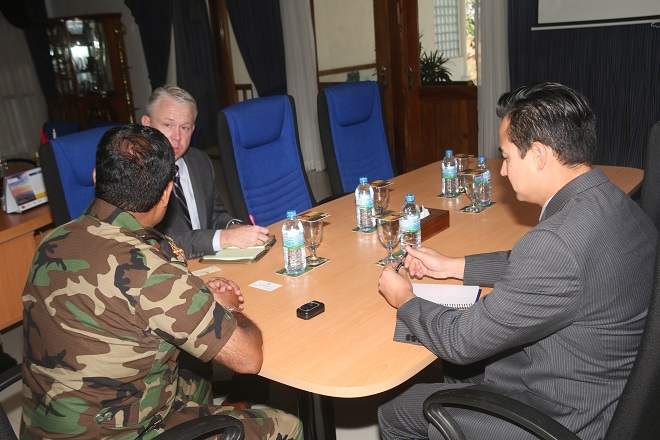 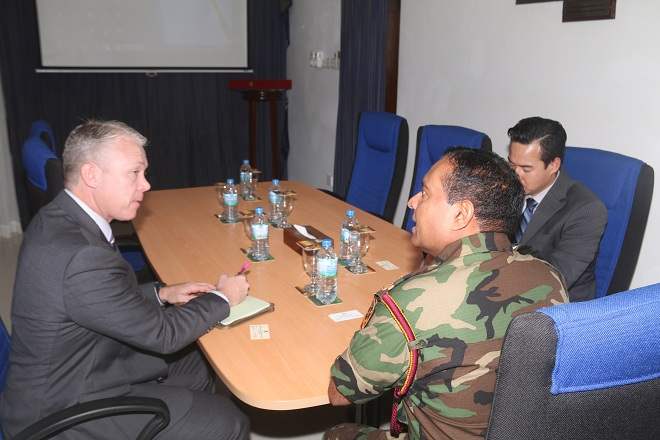 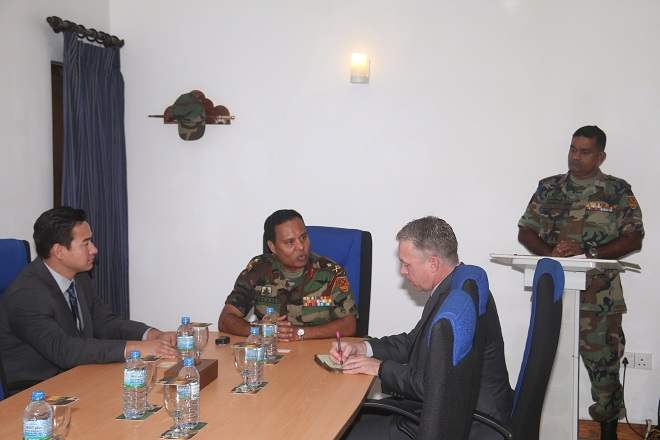 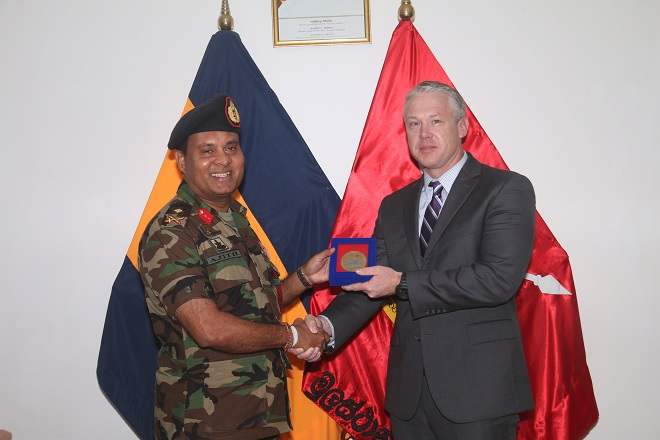 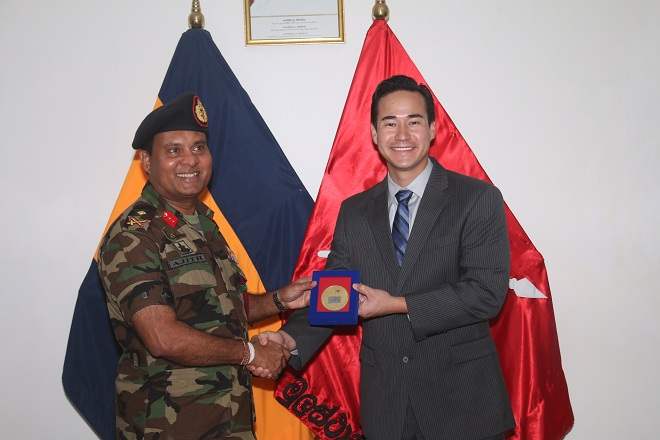